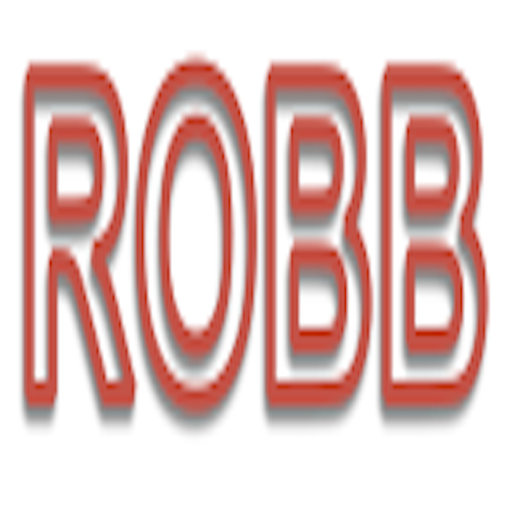 Rhythm Of Bouncin’ Beats (R-O-B-B) is the record label founded by Rob Andriessen in 2018. Initially R-O-B-B was the alias for the techno-inspired songs of DJ XziT. In 2017 the Italian label “99 Waves” contacted R-O-B-B to release its demo song “Native groove”. This song ended up on various compilation albums and was a modest hit in the Italian and Spanish clubs in the summer of 2018.

After making a lot of remixes and tracks as DJ XziT Rob decided in 2018 to start his own label and transformed Rhythm Of Bouncin’ Beats into his own label.

R-O-B-B put’s out Electronic Dance Music you can dance to like Techno, House, TechHouse etc.

On the Tracks page you can found the tracks R-O-B-B has released so far. 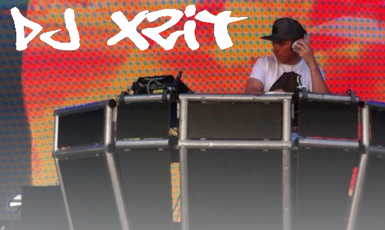 DJ XziT (Rob) has a lot of experience (35 + years!) As a DJ during this period, he played with all the audio sources such as vinyl, cassette, CD and HD.
Rob was resident DJ of ’t Fust and Club 45 in Bussum 1984-1987, Rumours and club Warzawa (slinger/ spider) 1987-1991 and Clubsportive Hilversum from 2006 until 2011. But also as a resident DJ (scratchin’ and sampling) of the funk band “the George experience” he played many pop venues in the Netherlands. Besides dj ing Rob also organize parties like “Gangsters of House” “Back to the good times” and “Friends on the Beat“
From 2006 Rob started to produces electronic dance music using dividend D.A.W.’s like Ableton live. Since 2010 Rob gives DJ and producer lesson from his own studio called “Gooische DJ & Producer Academy”. More info: gdpa.nl. 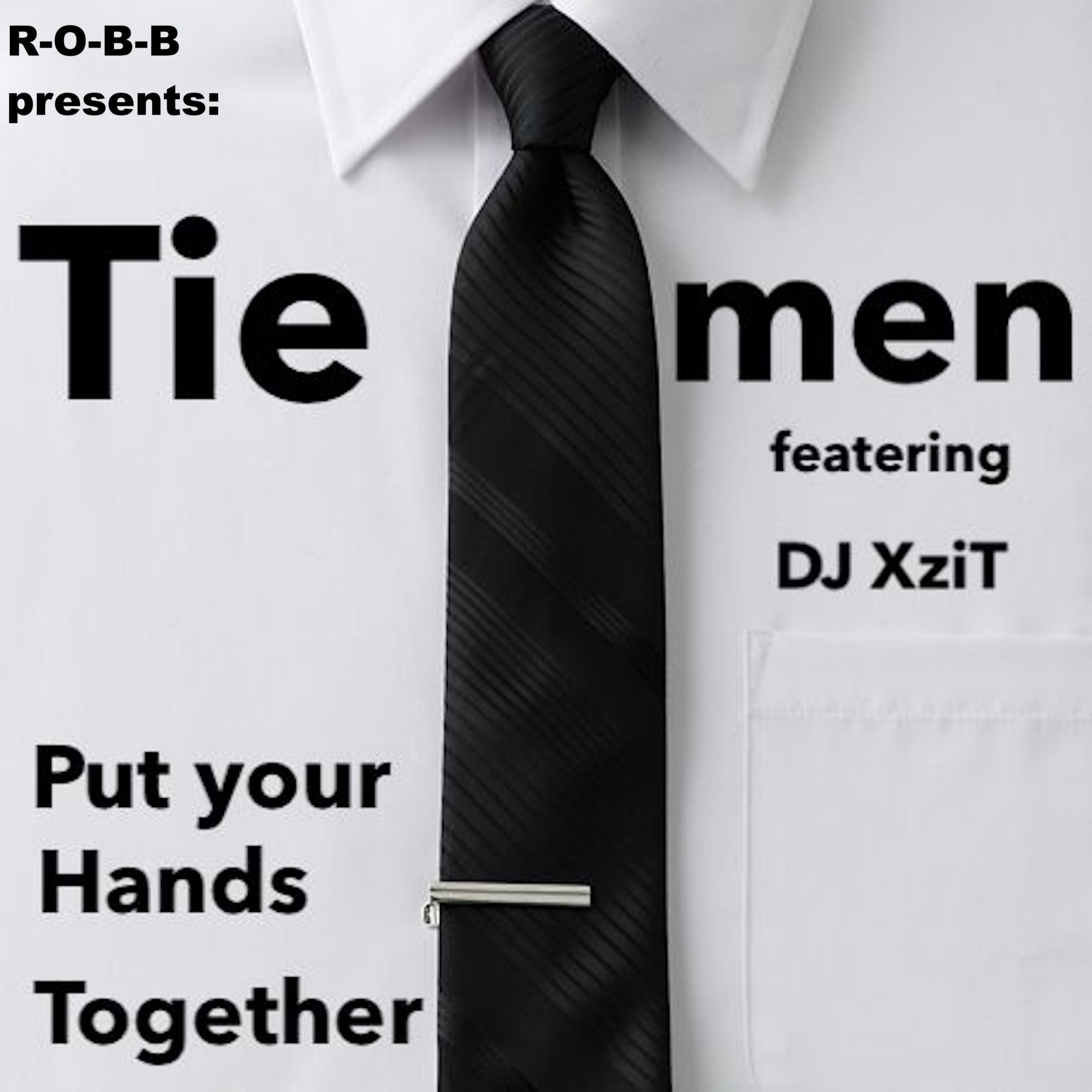